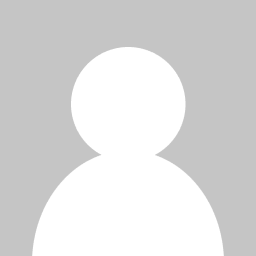 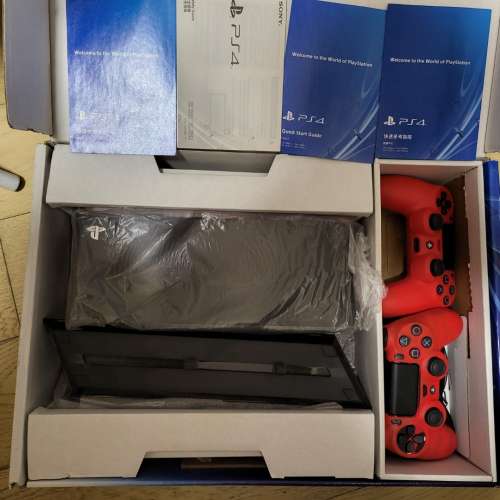 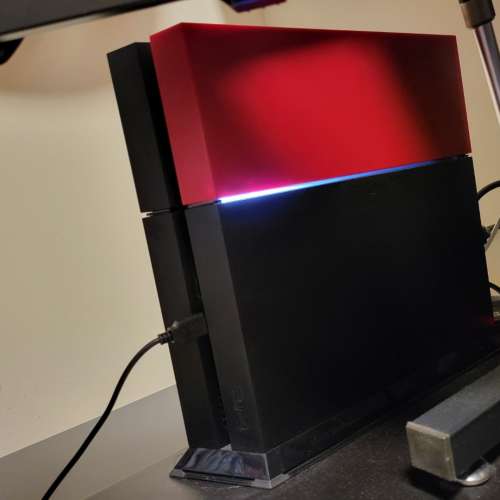 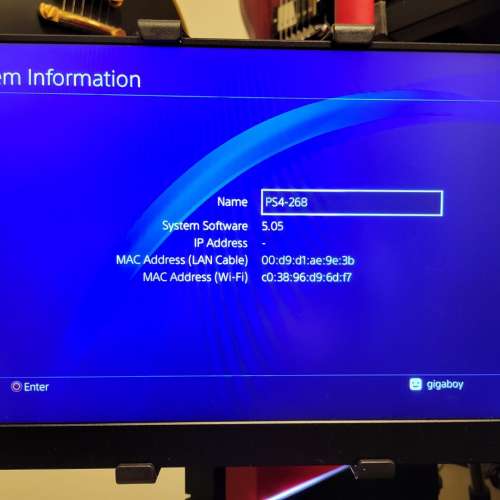 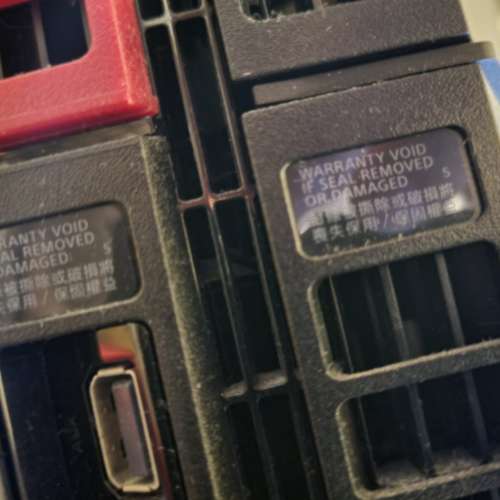 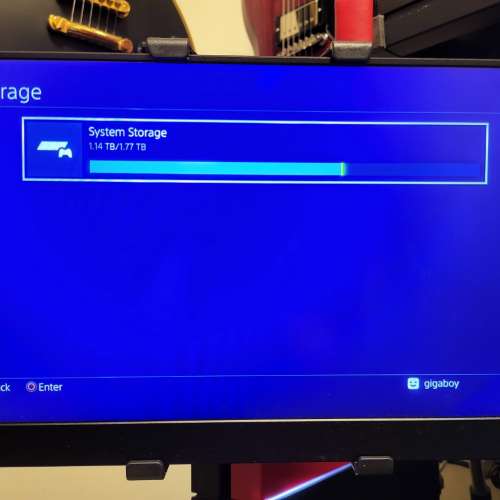 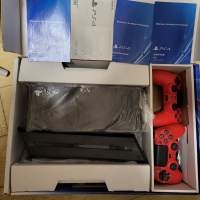 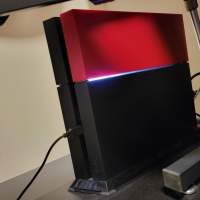 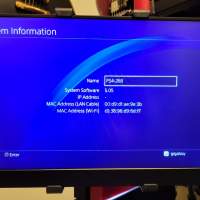 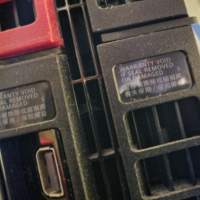 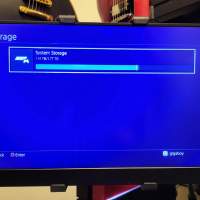 Jailbroken PS4 with upgraded Seagate 2TB Seagate Firecuda 2.5" Internal SSHDD on FW 5.05 - very difficult to find a PS4 still running v5.05. This is the HK Hong Goods version CUH-1106A. Everything works - no problems with overheating, random shut downs, disc drive, HDD, it's the 2nd gen version so the fan is much quieter.

It is running HEN on FW 5.05 and has 50 games pre-installed on the HDD (see list below). Includes two Dual Shock 4 (updated v2 version with light bar) - controllers have protective skin covers and are very clean, almost brand new. PS4 is also very clean, no scratches, damage. PS4 has never been taken apart - I changed the HDD cover to a red one but the original black one is included along with the original stand.

Includes the original box and manuals.

DO NOT ask me about how to use the HEN Jailbreak, how to update the FW, how to download/install games, etc. I don't have time to provide tech support and there are plenty of resources on the web and youtube 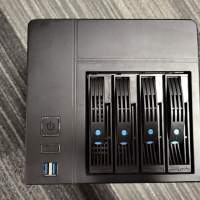 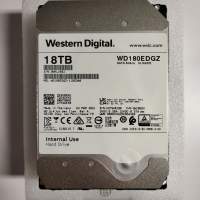 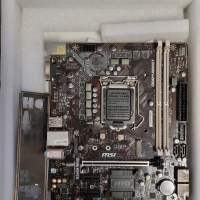 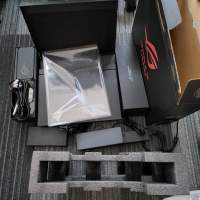 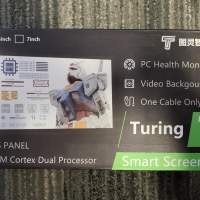